I told my niece I wanted to do an Awareness post on my blog. I asked her if it was ok to tell her story but not use her name. Just say I know someone dear to me who was diagnosed with brain cancer. Well, she told me to use her name and her story to help encourage people to become more aware of brain cancer.
I first have to say, I have started, and restarted this post and I still don't know if it's the way I want to write it. So here I am trying again. (It is a difficult thing to express and write about.)
Back in December of last year, (2013), my 21 year old niece had a seizure, which she had never had one before. Having that, it led to testing. With the testing, the doctors found out she had a brain tumor.  Thank God, she had a successful surgery in removing the tumor. The biopsy was done and unfortunately the results came back malignant. They got the whole tumor, but with the type of cancer that the tumor was, it had already gone into her brain cells. A lot of brain cancers are hard to diagnose because they do not show up in blood testing, as far as white blood cell count goes. Unlike many other cancer detecting tests. (I really need to do more awareness myself, so I don't know if this is true for all brain cancers.) They diagnosed her cancer as Anaplasta Astrocytoma- Grade 3. Since, she has had two more seizures because of where her tumor was. (Again, I believe, not all patients who suffer from brain tumors/cancer, have seizures.) She will begin her chemotherapy and radiation treatments soon. That will begin a whole new journey for her and the family. She is surrounded with love, from family and friends. She is a strong and brave soul!  We all have Faith and Hope that she will win this fight of cancer! "Katie you are AMAZING!!!!
The reason I put so much detail into her story, is because I had NO 'REAL' idea about any kind of cancers, especially brain cancer and the effects that it has on the person and their families. So much support is needed for the person going through it and the family members. So it has moved me to want to help people know the 'REALNESS' of it.
I had know idea. But did you know that there are 120 different brain cancers, alone? The American Brain Tumor Association, is constantly trying to raise money to try and find ways to treat and hopefully be able to test for brain tumors, before a tragic symptom appears. I have only read part of the information on brain tumors, as it is overwhelming, but I want to learn more. It is also amazing how much more empathy I feel for sufferers and their families that have to go through something like this. I never knew! Please, I encourage you to go to the site and read and maybe help donate to a cause that could save someone's life!!! Did you also know that the gray ribbon is the symbol for brain cancer, diabetes and asthma? Reason being for the motto, "Gray Matters!" That I thought was very clever!
Since I express better through vocals and art, I am going to use this post as a venue to share my awareness contributions.
Feel free to use any of the Brain Cancer Awareness artwork as long as I approve it and it is not used for individual means of making money. Other than for raising money for The American Brain Tumor Association.
As I learn more I will share it with you! In the meantime I do want to share my inspirations and hope that it will create Ripple Effect, to bring awareness and more compassion and understanding to any and everybody that is going through any kind of disease.

Back in September I started learning about a whole new art form called Zentangle. Rick Roberts and Maria Thomas are the creators of this technique and their motto is "Anything is possible, one stroke at a time." ( It's basically, doodling, but coming from a whole new angle and technique. So that anybody could create art. Even someone who has no artistic talent at all. "one stroke at a time.") And then Sandy Steen Bartholomew from BEEZ in the Belfry, illustrator and author of many books, took it to another level. She has a book called, "Yoga for the Brain" and also a phone app called, "Tangle Library". Well, the reason I bring any of this to your attention, is that my niece is a doodler. One of her college classes is Yoga. So she showed me a journal that she is keeping and she titled it Brain Yoga! Not even knowing yet, about Zentangle or the  "Yoga for the Brain", book even existed. I bought her a few books and introduced Zentangle to her. She has found that it helps relax her mind and is a form of therapy for her. This is her first Zia (Zentangle- Inspired Art). I think she did a fabulous job! And it wasn't quite finished yet at this point.
I guess I am also promoting Zentangle here, also! But I figure, it can be a part of the Ripple Effect, in that, it could find therapy for someone else out there reading this post. Again, this is going to be my way of expressing and promoting Brain Cancer Awareness! Through Zentangle and Zias!!!
Let's see if it inspires you to bring
Awareness to Brain Cancer!!
Remember, it all starts with one stones throw,
and creates a 'Ripple Effect!"

Thanks for the information. Once very beneficial to us all. Awaited further information.
Cara Menyembuhkan Penyakit Liver Kronis

Excellent information and very useful lurr. Greetings from us.
we are waiting for further information.
Manfaat Kidney care capsule for Women

Hi , Thank you so much for writing such an informational blog. If you are Searching for latest Jackets, Coats and Vests, for more info click on given link-Gotham Knights Red Hood Vest

It's actually a great and helpful piece of information. I am satisfied that you just shared this useful information for us. cry macho jacket

This blog was very nicely formatted; it maintained a flow from the first word to the last. Thomas Shelby Coat 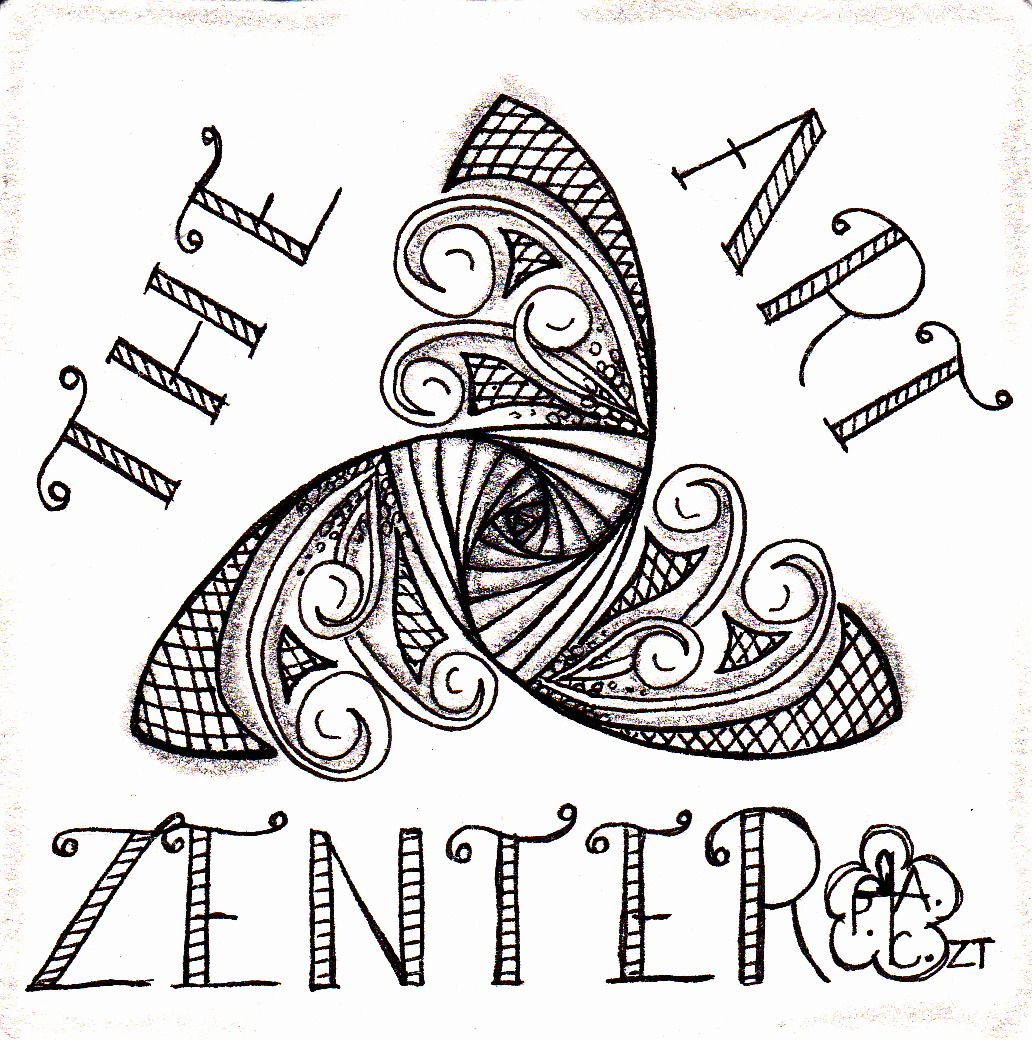